June 11, 1936 — Budapest, Hungary September 29, 2013 — Calgary, Alberta Frank, beloved husband of Mary Konrad (nee Nemeth) of Calgary, AB, passed away on September 29, 2013 at the age of 77 years. Frank’s strong love of family was obvious throughout his lifetime and was particularly evident during his last days which were […] 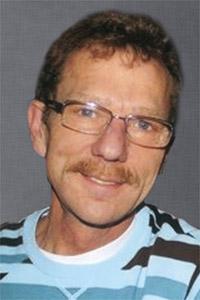 “God saw you getting tired and a cure was not to be, so he put his arms around you and whispered “Come to me” With tearful eyes we watched you and saw you pass away and although we love you dearly we could not make you stay” MR. WALTER WARKENTIN, beloved husband of Liza Warkentin, […] 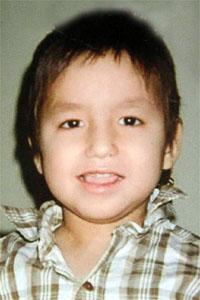 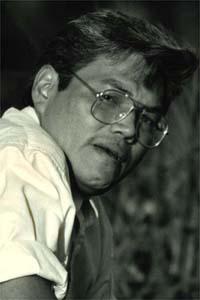 August 1, 1935 – Lemsford, SK Sept 26, 2013 – Calgary, AB Marj Petrisor of Calgary, passed away on Thursday, September 26, 2013 at the age of 78 years. Marj is survived by her son and daughter-in-law Kevin and Tracy, two daughters and sons-in-law Michelle and Shane Doyle, Brenda and Glenn Ulveland, seven grandchildren Brendon, […] 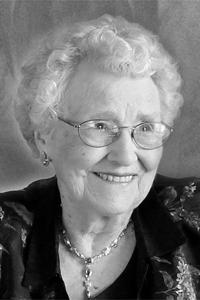 April 30, 1914 – Young, SK Sept.18, 2013 – Calgary, AB Violet Swanson passed away peacefully at the Sarcee Hospice in Calgary on September 18, 2013. Throughout her 99 years, she touched the lives of many with her kindness, generosity, good humour, strength, and great love of family. She was a loving wife to Carl, […]

MR. ALEXANDER THOMAS PATRICK, beloved husband of the late Anne Patrick of Lethbridge, passed away at the Chinook Regional Hospital on Friday, September 20, 2013 at the age of 87 years. He is survived by his daughter Donette (Gary) Groves and their children Ethan, Carlin, Madisen, and Donovan of Diamond City. He is also […]