MR. ALEXANDER THOMAS PATRICK, beloved husband of the late Anne Patrick of Lethbridge, passed away at the Chinook Regional Hospital on Friday, September 20, 2013 at the age of 87 years. He is survived by his daughter Donette (Gary) Groves and their children Ethan, Carlin, Madisen, and Donovan of Diamond City. He is also […]

Kelly Blake Simon of Bow Island passed away suddenly near Bow Island on Thursday, September 19, 2013 at the age of 50 years, beloved son of Dorothy and Louis Simon. Kelly was predeceased by his brothers Terry and David Simon, grandparents Julia and Albert Renschler and Emilia and Louis Simon, Aunts Joan Mezei, Joan Renschler […] 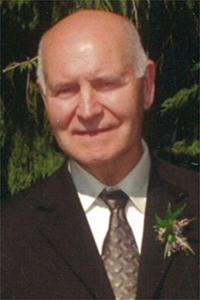