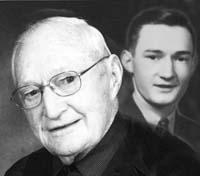 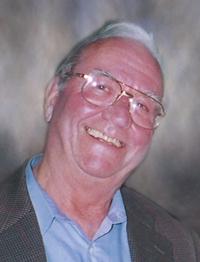 WILLIAM NASON, of Lethbridge, passed away at St. Therese Villa on Monday, March 4, 2013 at the age of 82 years. William Nason was born in Saint John, New Brunswick on July 11th 1930. He came from a family of three brothers and two sisters. He is survived by seven children; Siovhon, Bill, Steve, Mike, […] 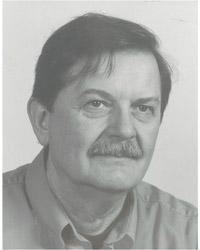 REINER ZAROBA, beloved husband of Dorrit Zaroba of Lethbridge, passed away in Lethbridge, AB on Sunday, March 10, 2013 at the age of 67 Years. Besides his loving wife, he is survived by daughters Tracy and Valerie, and one brother Volker Manns. Relatives and friends are invited to a Visitation at CORNERSTONE FUNERAL HOME, 2800 […] 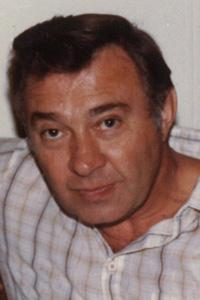 MRS. MAY KELSEY MAXWELL nee Browett, passed away at the Peace Arch Hospital in White Rock, British Columbia on Wednesday, March 6, 2013 at the age of 85 years. Born and raised in Hamilton, Ontario, the youngest of the late Albert and May Browett, she came west over 54 years ago. May worked for the […]

View Obituary for MAXWELL May 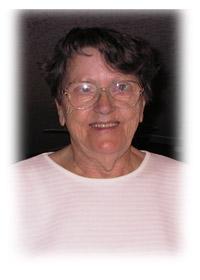 BETTY CLARKE of Lethbridge, AB., passed away at the St. Michael’s Palliative Care Centre on Monday, March 11th, 2013 at the age of 87 years. Betty will be missed by daughter Patricia Anne, son-in-law Peter, and grandson Steven Ryan Madany. She was predeceased by husband Charles Rufus Clarke, daughter Denise Pauline Goode, and grandson John […]