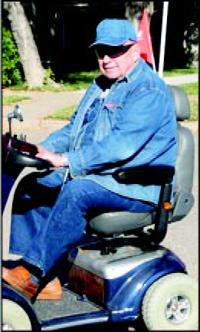 Leave a Condolence for Brenda Ogren