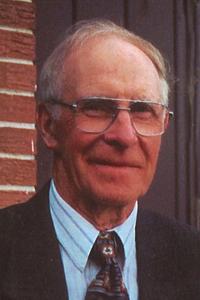 Leave a Condolence for Ken and Chris Hale