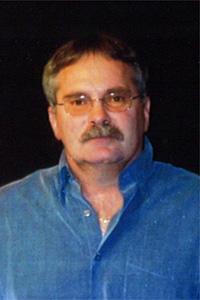 It is with great sadness in our hearts that we announce the passing of Terry Frank Daniel Herter, beloved husband of Kim Herter of Fort Macleod. Terry passed away on March 30, 2014 at the age of 55 with his family at his side. A Memorial Service will be held at 2:00 P.M., on Friday, April 4, 2014 at the TRINITY UNITED CHURCH, 220-20th St., Fort Macleod, AB, with Reverend Eras Van Zyl, Officiating. Memorial donations may be made in Terry’s memory to the Fort Macleod Handi-bus Association, c/o P.O. Box 881, Fort Macleod, AB, T0L 0Z0.