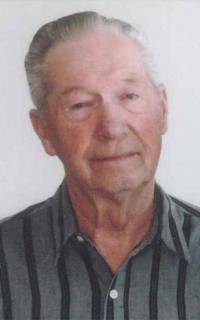 Leave a Condolence for Terry Tudor