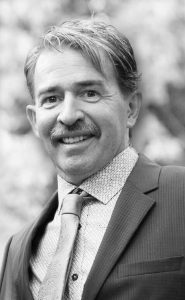 Leave a Condolence for Murray/Brenda Clear