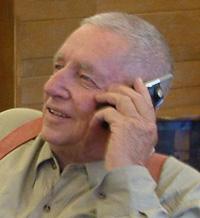 Leave a Condolence for Colleen Arnett-Eberle