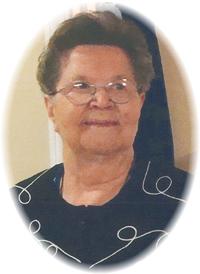 Leave a Condolence for Ted and Naomi Lange