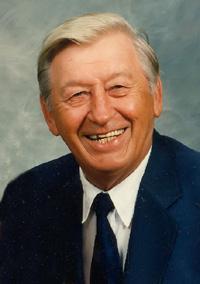 Leave a Condolence for Roy & Mable