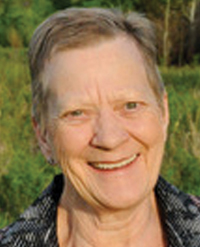 The Funeral Mass will be celebrated at St. Michael’s Catholic Church, 1113 – 1 Street East, Bow Island on Saturday, February 25, 2017 at 11:00 A.M. Private burial to follow at the Bow Island Cemetery. Condolences may be forwarded by visiting our website at www.southlandfuneral.com.

If friends so desire, memorial tributes in Sharon’s name may be made directly to the Foothills Country Hospice Society, P.O. Box 274, Okotoks, Alberta T1S 1A5.