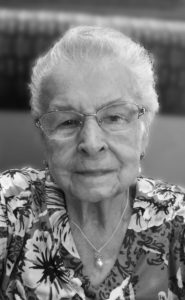 MAINZER It is with heart-filled sadness we announce the passing of our dear mother IRMGARD ANNA MAINZER beloved wife of the late Robert Mainzer, on Wednesday, January 22, 2020 at the age of 92 years. Irmgard was born in Klein Parlosen, Germany on January 19, 1928 to Anna and Emil Berkau and was married to […] 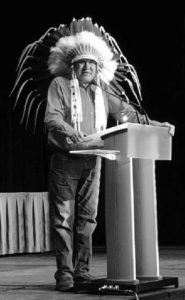 In Memory of Jason Goodstriker Ootsimiohkitopi (Sorrel Horse Rider) Born: September 26, 1972 • Passed Away: January 16, 2020 Jason Goodstriker, a well-respected Leader, Announcer, Orator, Educator, and Athlete will be greatly missed by the many people who have had the honor to have met him during his short journey on this earth. He was […] 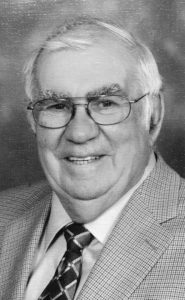 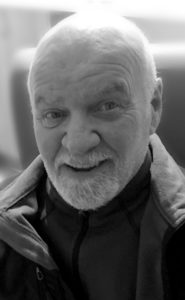 AUER HENRY AUER, beloved father of Chelsey (Kevin) Paskal and Courtney (John Pittman) Auer, passed away suddenly at home on Thursday, January 16, 2020 at the age of 65 years. Besides his loving children, Henry is survived by his grandchildren, Beckham, Peyton, Grace, and Noah, his mother, Elizabeth Auer, his brothers, Richard and Hubert Auer, […] 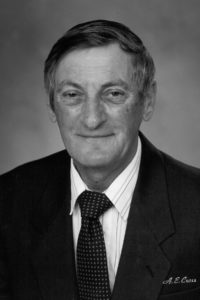 Donald “Don” Cavers 1936 – 2020 Mr. Donald “Dapper” Matthew Cavers of Lethbridge, beloved husband of Maggie Cavers (nee Delaney), passed away peacefully after a lengthy illness on Sunday, January 19, 2020 at the age of 83 years. Don was born at the Galt Hospital in Lethbridge on September 22, 1936 to parents Doc and […] 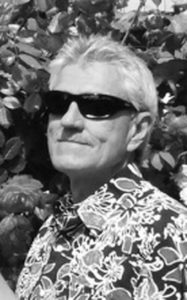 LASTUKA, Dexter Lynn Dexter passed away peacefully January 17 in Coquitlam BC. Dex was born April 20 1953 in Lethbridge. He enjoyed his childhood on the family farm in Wrentham until 1967 at which time the family moved to Lethbridge. He attended WCHS where he met his lifelong partner Suzy Tarnava. Dex and Suzy moved […] 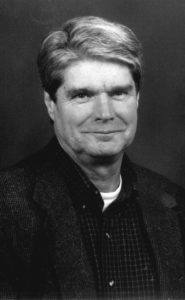