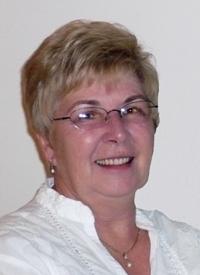 Leave a Condolence for Murdock-Judith Ross