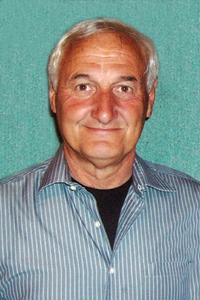 Leave a Condolence for donna schmunk