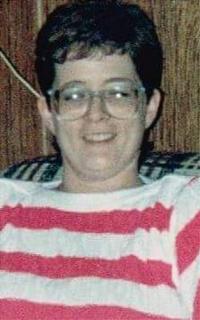 1963 ~ 2015
Ms. Sandy Cyr of Lethbridge, passed away on Friday, February 13, 2015 at the age of 51 years. Sandy is survived by her beloved companion of Mr. Keith Thurlow, her daughters Dawn, Ashley, and Melissa, 6 grandchildren, mother Bonnie, brother Kevin, and sister Darla and their families. A private family service will be held in British Columbia at a later date. Send condolences at www.mbfunerals.com.