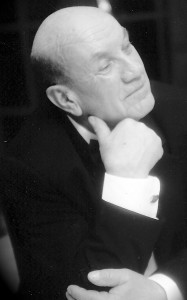 He was predeceased by his beloved wife, Marline Fuchs; his infant son, Timothy Fuchs; his parents, Bruno & Erna Fuchs; and his sister, Trudy Atamanchuk.

Condolences may be registered at