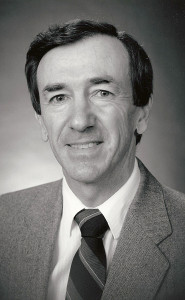 Very special thanks go to the devoted friends, old and new; and family who offered unconditional support, friendship and assistance through this difficult, long journey. We will never be able truly express the extent of our gratitude.