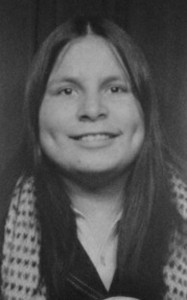 While attending school, Audrey excelled in academics; and, was known for her athletic ability especially playing basketball. She was one of the star players with the “Warriorettes” who went on to win several championships including the Western Canada Winter Games. She strongly encouraged her daughter, nieces and nephews to further their education and continue in athletic achievements. Audrey was known for her generosity, kindness, and quick wit. At the same time, she could be headstrong, determined and tough. She enjoyed spending time with her family including travelling with her daughter to Alaska, San Francisco, Ottawa, Montreal, and all over the US. Audrey spent a number of years with her daughter and mother living in Vancouver, BC. Vancouver was her second home with many family and friends living there. She moved back to Lethbridge to look after her mom. Audrey was very close to her mom and her passing affected her deeply.