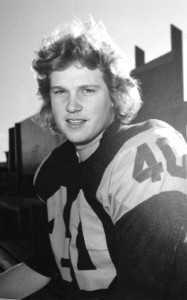 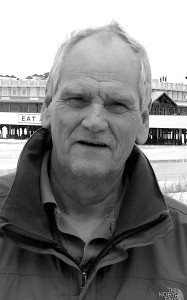 It is with great sadness that we share the news that PAUL WILLIAM SHMYGOL passed away after a hard- fought battle with cancer with his family by his side.

Paul grew up in Winnipeg but spent much of his adult life in Alberta, making Lethbridge home in his later years.

Paul was a voracious and all-star athlete in his youth including roles with both the Fort Gary Lions and Calaphane Cats.

In adulthood Paul’s passions were Lake of the Woods and NASCAR. Both of which he got to enjoy in his later days.

Paul’s family would like to extend their deepest thanks to Dr. Hao and the cancer team at Tom Baker and Dr. Oviatt and Dr. Witharana and the palliative team in Lethbridge – all of whom brought him comfort, ease and even laughter.

A private family ceremony will be held at a later date.

Paul will be sadly missed by family and friends.

In lieu of flowers please make donations to Bridges of Hope (www.bridgesofhope.com).