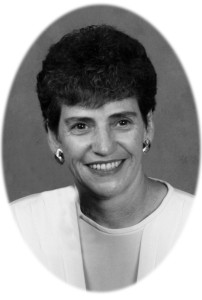 DOREEN (LEHMAN) TOMIYAMA, beloved wife of Murray Skelding, of Fort Macleod, passed away after a courageous battle with cancer on Monday, August 31, 2015 at the age of 72 years.

She is the loving mother of one son Brent (Lisa) Lehman and two grandchildren Breanne and Brady Lehman of Lethbridge.

She was predeceased by her parents Willy and Mabel Lehman and three grandchildren Bret, Brentson and Alisa.

In memory of Doreen, memorial donations in lieu of flowers may be made to the Jack Ady Cancer Centre, Chinook Regional Hospital, 960-19 Street South, Lethbridge, AB., T1J 1W5.