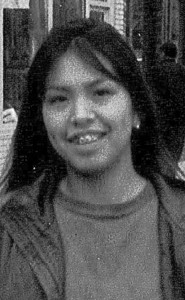 CHASITY PLUME, of Lethbridge, passed away at the Chinook Regional Hospital, on Friday November 20, 2015 at the age of 40 years.