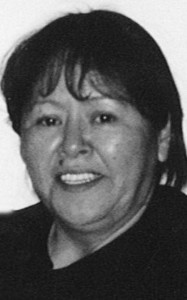 A funeral service will be held at 11:00 a.m. On December 5th, 2015 at St. Mary Church, Stand Off, AB, with Father Pawel Andrasz Officiating. Interment to follow at St. Catherine’s cemetery.

One Condolence for “PLAITED HAIR Stephanie”