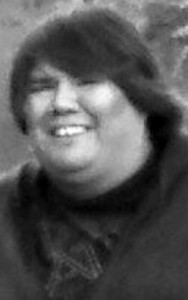 It is with great sadness that we announce the peaceful passing of our dear son, brother, uncle and nephew — Kelsey Ray. Surrounded by family and friends at the Chinook Regional Hospital on Thursday December 10, 2015, he was called home at the age of 35 years old.

Kelsey had a unique personality as he was always joking and laughing. He was close to all his cousins and had many friends, many of whom were like sisters. These included: Lorna Day Chief, Crystal Starlight, Missy Healy, Roxi White Quills, Patti Mountain Horse, Jana Day Chief, Tiffany Healy, Kim Healy, Heather Wolf Child and his Wifey/Side Kick — Mikki Creighton.

One Condolence for “WOLF CHILD Kelsey”