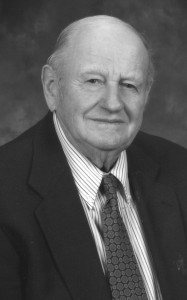 Mr. Nicolai “Nick” Reimer of Coaldale, beloved husband of the late Mrs. Annie Reimer, passed away at the Coaldale Health Center on Saturday, January 30, 2016 at the age of 89 years.

A Graveside Service will be held at 1:00pm, on Saturday, February 6, 2016 at the COALDALE MENNONITE CEMETERY.

A Memorial Service will follow at 2:00pm at the COALDALE MENNONITE BRETHREN CHURCH, 2114 – 18 Street, Coaldale, with Pastor Gary Burke officiating.