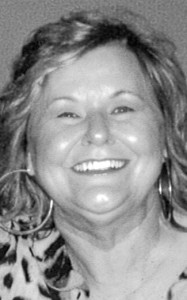 At Martha’s request, there will be no funeral service.

In lieu of flowers, Memorial Tributes may be made to the Jack Ady Centre at the Chinook Regional Hospital, 960 19 St S Lethbridge, T1J 1W5.