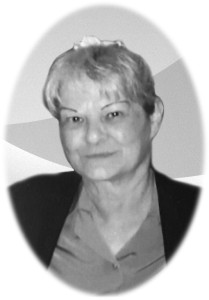 It is with great sadness we announce the passing of our precious mother, RUTH OULTON (nee Fuller), on Friday, February 19, 2016 at the age of 74 years.