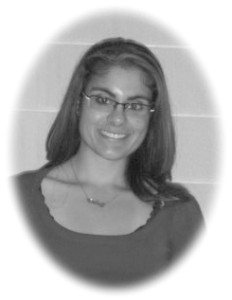 KIMBERLY MARIE OLIVERIO, beloved daughter of Vittorio and Kathy Oliverio of Lethbridge, passed away suddenly on Monday, February 22nd, 2016 at the age of 26 years.

Kimberly was predeceased by her great-grandparents, Caterina and Giovanni Paoletti and grandfather, Giuseppe Oliverio.

A Prayer Service will be held at OUR LADY OF THE ASSUMPTION CATHOLIC CHURCH, 2405-12th Avenue South, Lethbridge, AB., on Sunday, February 28th, 2016 at 7:00 P.M. with Sharon Hagel officiating.

A Funeral Mass will be Celebrated at OUR LADY OF THE ASSUMPTION CATHOLIC CHURCH on Monday, February 29th, 2016 at 10:00 A.M. with Father Kevin Tumback, Celebrant.

An Interment will be held following the Funeral Mass at Mountain View Cemetery.

Leave a Condolence for Craig Shworan and family