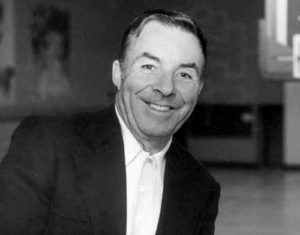 James Aitken Whitelaw passed away peacefully at the Good Samaritan’s Park Meadows on July 28th, 2016 at the age of 92.

No funeral will be held as per Jim’s wishes, he donated his body to science at the University of Calgary.

A celebration of Jim’s life will be held on Saturday, August 13 at 1:00 p.m. at the Lethbridge Coast Hotel in the Continental Ballroom – 526 Mayor Magrath Drive South.