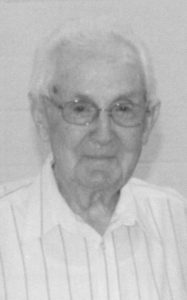 It is with great sadness we announce the passing of MR. CHARLIE WILLIAMS husband of Leola Williams on Tuesday September 27, 2016 at the age of