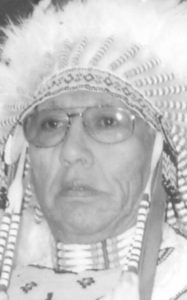 It is with such heartbreaking news to announce the sudden passing of our Father, Grandpa, Brother and Uncle, John Jay Healy on Saturday, September 24th, 2016 at the Peter Lougheed Hospital in Calgary, Alberta. He was 75 years of age.