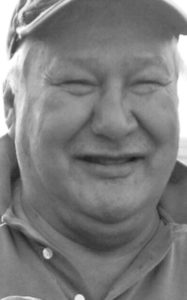 The family would like to thank all the doctors and nurses who helped Brent on his journey. Dr. Gordon Hunt who was there in the beginning, Dr. Esther Tailfeathers and Dr. Aaron Low who was with him at the end. He always appreciated all the work everyone put into helping him.

A Celebration of Brent’s life will be held at the White Calf Hall, Stand Off on Wednesday, August 21st at 1:00 p.m.. There will be a BBQ at Brent’s home on center lease starting at 5:00 p.m. on August 20th. At Brent’s request, cremation has already taken place.

In lieu of flowers please donate to the Canadian Diabetes Society.