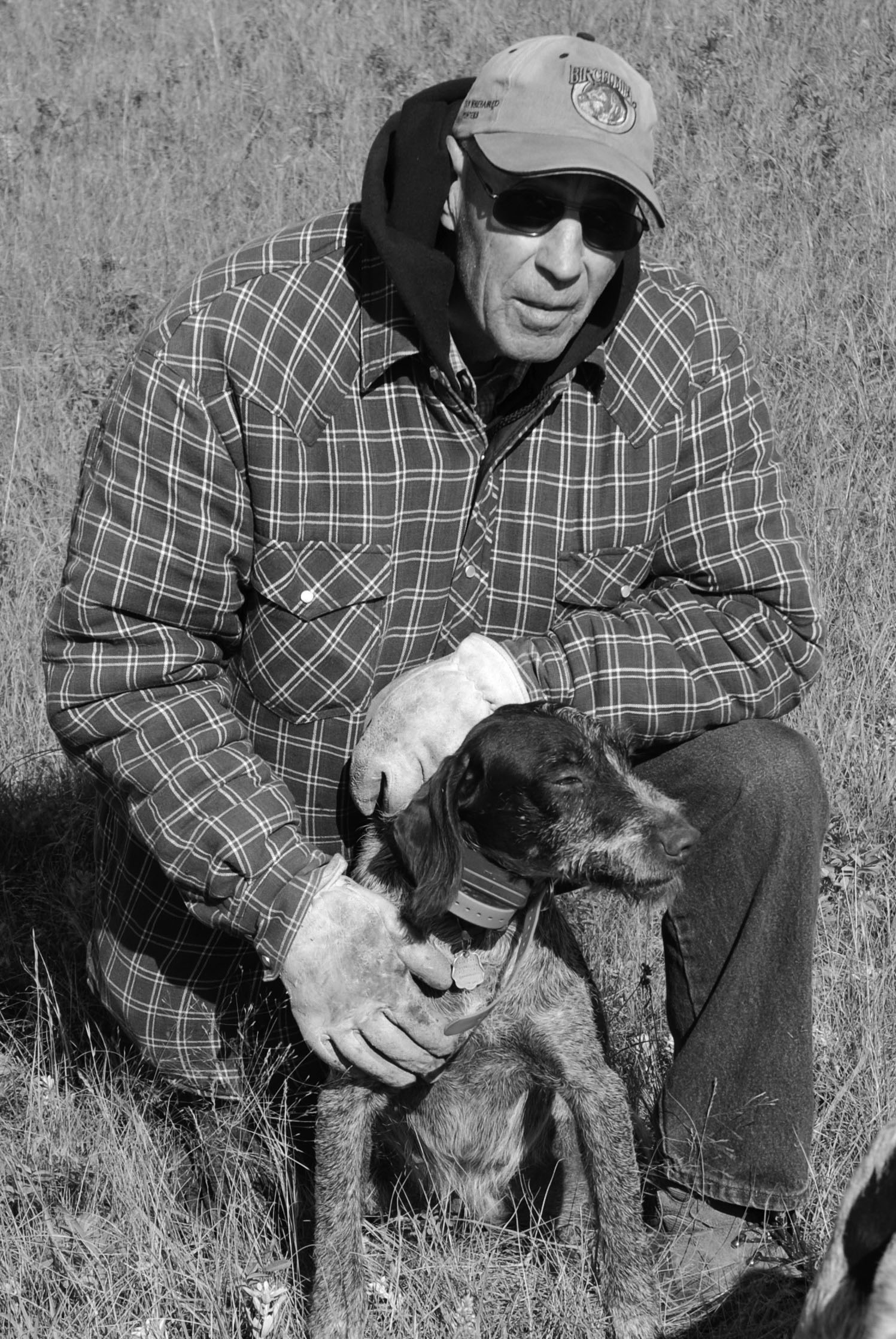 ROBERT FULLER 1930 – 2022 Mr. Robert John Fuller of Lethbridge, beloved husband of Wilma LaVerne Fuller, passed away peacefully at Fairmont Extendicare in Lethbridge on November 18, 2022, at the age of 92 years.
Bob will be lovingly remembered by his wife of 71 years, Wilma LaVerne, as well as three sons, Greg (Sharon) and family Jason (Lisa), Scott (Amy), son Brian (Pam) and family Matt (Vaylene), son Don (Betty) and family Shaun (Breeanne), Ben (Stephanie), and Darren (Amy), brother Ken Fuller and sister Darlene Hopland. Great Grandchildren Jake, Juliette, Pryce, Casey, Asher, Jacey, and Nixon.
Bob was born September 10, 1930. He was predeceased by his parents John and Ethel Fuller, sister in-law June Fuller and brother in-law Ray Hopland.
A sincere thank you to all the caregivers, nurses, doctors and other staff at Fairmont Extendicare for all of the wonderful care and compassion you have shown to Bob over the last four years.
A Memorial Service will be held at 2:00 pm, on Friday, November 25, 2022, at MARTIN BROTHERS RIVERVIEW CHAPEL, 610-4 Street South, Lethbridge, Alberta.
Flowers are gratefully declined, and any charitable donations may be made directly to the charity of your choice. The Fuller family will be making a charitable donation on Bob’s behalf to The Chinook Regional Hospital Foundation.
Visit www.mbfunerals.com to send a condolence.

One Condolence for “FULLER, Robert”