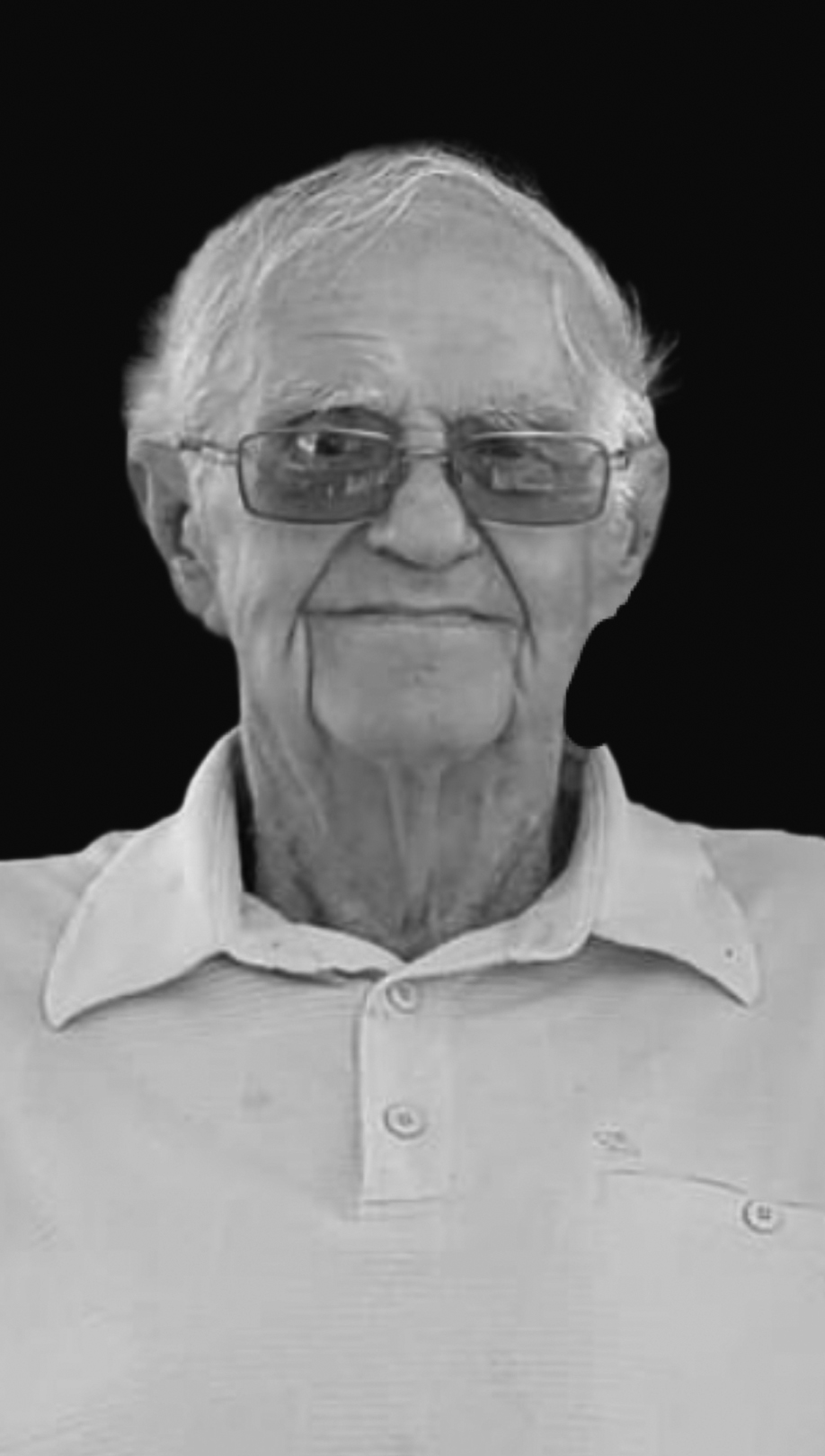 MARTIN, John William (Bill) Born August 15, 1930 John passed away November 13, 2022 at Legacy Lodge after a short battle with cancer. He is survived by his two sons Blaine (Lynn) and Glen (Janice). Granddaughters Breanne (Matt), Carly (Jason) and five great grandchildren Bowen, Taelyn, Hudson, Kinley and Paisley. Two sisters, Lil (Mel) Critchfield and Patricia Christie. Brother in laws Bob Emerson, Tom (Donna) Grymoloski, Sister in laws Marion Walters, Carol (Wallace) Friesen as well as numerous nieces, nephews and cousins.
He was predeceased by his wife of 65 years Phyllis Martin and brothers, sisters and in-laws, Don Walters, Clarence and Margaret Sirovyak, Jessie and Eivind Trockstad, Joan Emerson, Dave and Evelyn Martin and Robert Christie.
Bill was born and raised in Lethbridge, AB. He was the oldest son of seven born to John and Margaret Martin. He served five years in the RCAF mostly in Eastern Canada and met his wife while serving in Winnipeg. He returned to Lethbridge where he worked at the City of Lethbridge Purchasing Dept. for thirty years.
Bill was an avid sports fan and loved his Edmonton Eskimos and Chicago Cubs. He was proud to be inducted along with his teammates into the Lethbridge Sports Hall of Fame for hockey.
He will be sadly missed by family and friends.
There will be no funeral service as per his wishes.
Cremation by Evergreen Cremation Services.