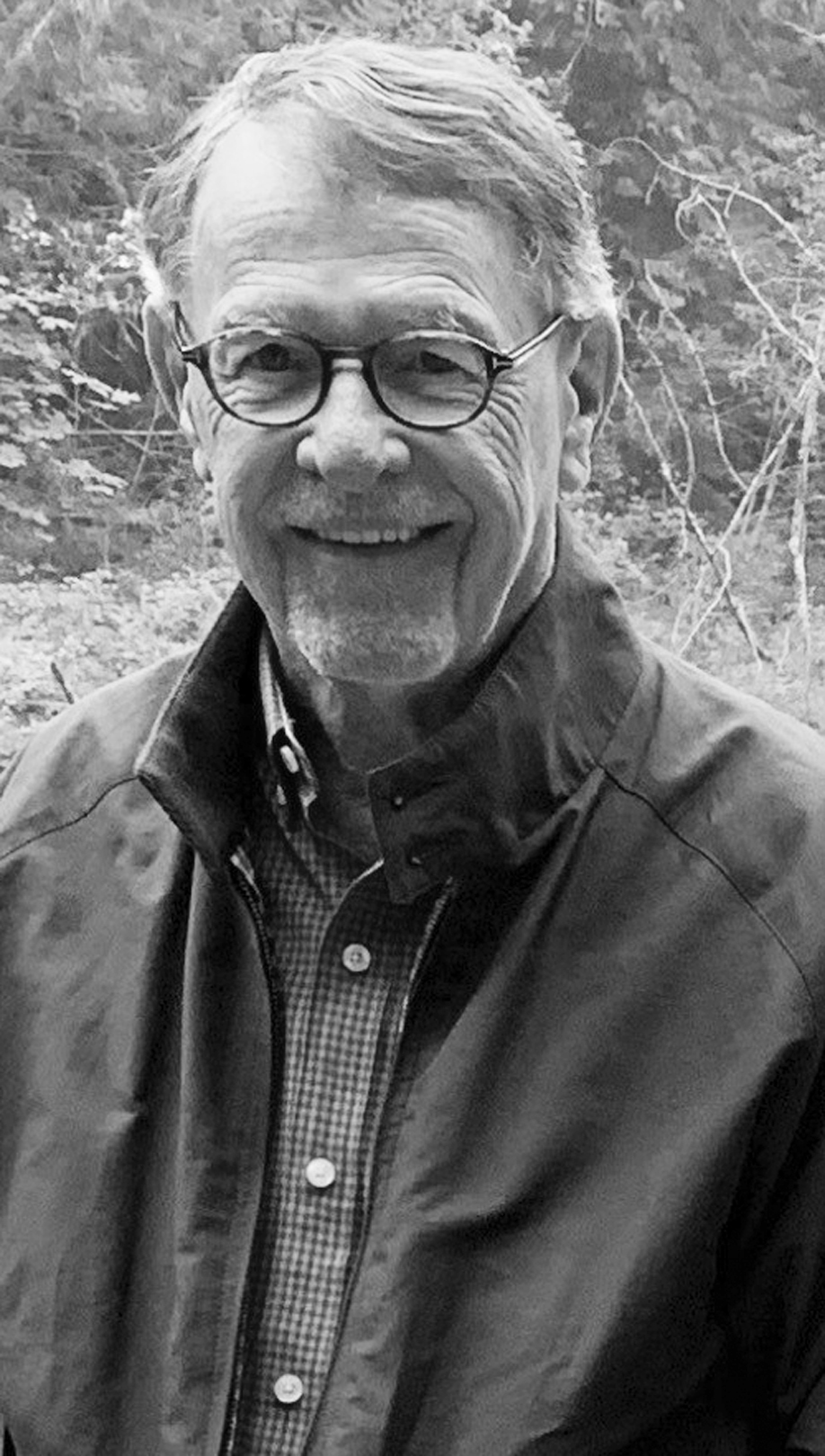 TERRY DALE ROSAINE 1945 – 2023 We are saddened to announce the passing of Terry, who at the age of 77, went peacefully at the Chinook Regional Hospital surrounded by his loved ones on the morning of Friday, January 20, 2023.
Terry is survived by his loving wife Karen (nÃ©e Elliott), sons Michael (Lorena Garcia-Rosaine), Matthew, and Anthony, as well as his beloved grandsons Carter and Nicolas. Terry is also survived by his brothers Darrell (Paulette, deceased) and Lynn (Brenda), his brother-in-law Roger (Bobby) Elliott, and sister-in-law Wendy (Ken, deceased) Elliott, as well as numerous nieces and nephews.
Terry was born at the Galt Hospital on Dec. 24, 1945, to Charlie and Betty Rosaine. A lifelong resident of Lethbridge, Terry had a successful career in sales, becoming part owner of Sproule Bearing (later Bearing & Transmission) before retiring in 2000.
Terry and Karen were season ticket holders for the Lethbridge Broncos and then later the Lethbridge Hurricanes since 1975. Terry also loved watching MLB, NFL, NBA, and PGA.
Terry will be remembered for his humour, his kind heart, and his generosity.
A Private Family Service will be held.
Visit www.mbfunerals.com to send a condolence.