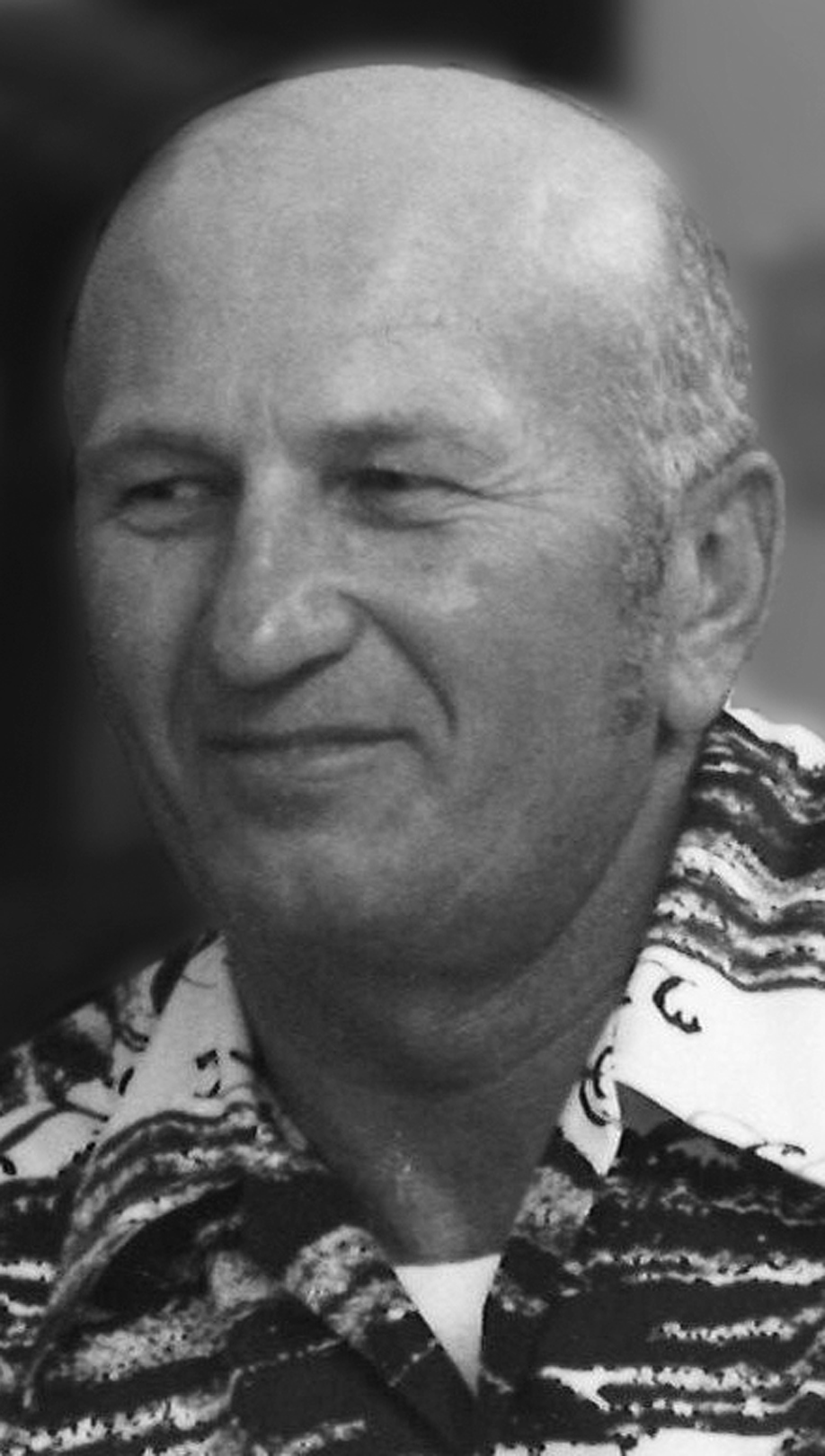 ALEX KOLIASKA 1929 – 2023 Alex Koliaska passed away at St. Therese Villa on Sunday January 22, 2023 at the age of 93 years.
Alex is survived by his daughter Kathryn (Ryan McKay), son John “JK” (Jerilyn); grandchildren Taeya, Aliya, Duke and Boswell Koliaska, Elizabeth and Mark McKay; and extended family and friends. He was predeceased by his wife Helen.
Alex was born in a small village named Sloboda in the western Ukrainian province of Bukovina. With his mother, he immigrated to Canada at the age of 9 to join his father who had come to Canada shortly after he was born to build a better life for the family. He worked diligently to learn English and the Canadian culture, and then to maintain and expand the family farm. In addition to the requisite hard work that came with a land purchase, he was keenly observant and a creative problem solver. He modified many farm implements to improve their function, notably building two “homemade” four-wheel drive tractors by linking two John Deere “D” tractors together into one unit.
Alex met Helen through mutual friends at a local coffee shop. After a short courtship, they married and welcomed Kathryn and John into their lives. In addition to running a family farm, Alex and Helen were devoted parents. Music lessons, soccer tournaments, dance performances and school functions were priority, in addition to enjoying family meals together whenever possible. In rare downtimes, Alex also liked reading, following the Toronto Maple Leafs, and doing WhizWord puzzles.
Family and friends are invited to pay their respects at 2:30 PM, on Thursday, January 26, 2023, at MARTIN BROTHERS RIVERVIEW CHAPEL, 610-4 Street South, Lethbridge, Alberta.
A Funeral Service will be held at 3:00 PM, on Thursday, January 26, 2023, at MARTIN BROTHERS RIVERVIEW CHAPEL, 610-4 Street South, Lethbridge, Alberta.
Flowers are gratefully declined. If desired, donations in honour of Alex can be made to the Jack Ady Cancer Centre, 960 19 St S, Lethbridge, AB T1J 1W5, or the Heart and Stroke Foundation of Canada, https://www.heartandstroke.ca/
Visit www.mbfunerals.com to send a condolence.