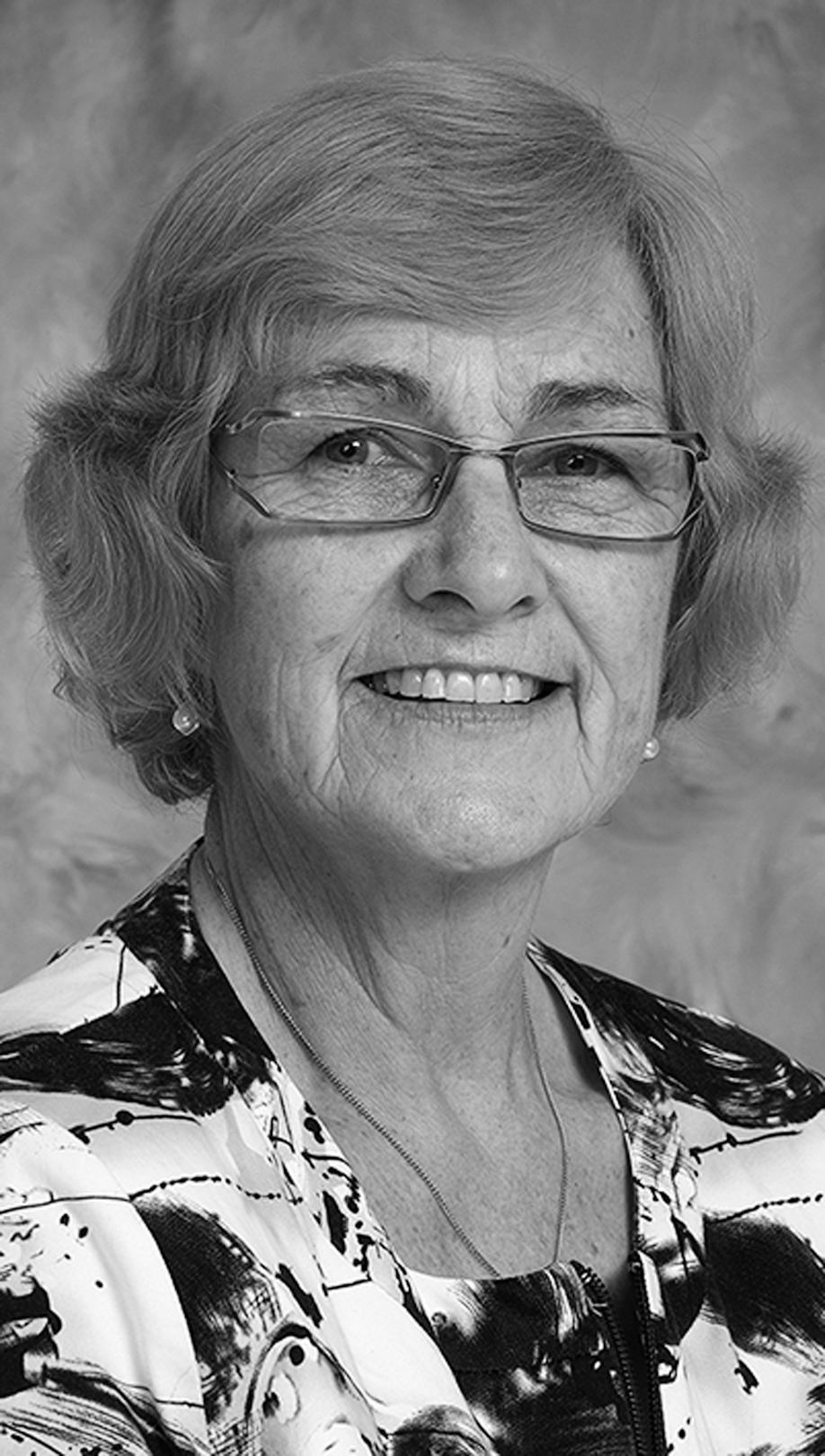 MARGARET LUIMES 1948 – 2023 It is with sadness that we announce the passing Margaret Gaitske Luimes of Lethbridge, and it is with joy that heaven welcomes her. A loving wife, mother, grandmother, and sister passed away peacefully at home after a battle with cancer on January 22, 2023 at the age of 74 years. She will be missed but we know her voice has joined the chorus of angels above.
Born in Holland, she immigrated to Canada with her parents and four siblings and lived in the Abbotsford area. Growing up, her family frequently moved around the lower mainland until she was married to Gerrit (Bill) Luimes in 1968. They started to farm on Vancouver Island and this is where they had their first two children. After six years on the island, they sold their dairy farm and moved to Ontario where they dairy farmed and added four more children to their family. In 1987, they moved back west and dairy farmed south of Nobleford until her Bill’s death in 2003.
Margaret stayed in the Lethbridge area and moved into a house built by one of her sons. Along the way she was the proud mother for five weddings of her children and saw 10 grandchildren added to her family. She remarried in 2008 to Fred Bosma and each member of his family found space in her heart too. She worked hard, raised six children, volunteered for years, sang in a choir every chance she had, created art with her quilting, collected rocks and seashells from her many travels around the globe, and lived life to the fullest touching the lives around her everywhere she went.
Friends and family are invited to pay their respects from 6:00 pm to 8:00 pm, on Monday, January 30, 2023, at MARTIN BROTHERS RIVERVIEW CHAPEL, 610-4th Street South, Lethbridge, Alberta.
A Memorial Service will be held at 2:00 pm, on Tuesday, January 31, 2023, at the NOBLEFORD CHRISTIAN REFORMED CHURCH, 522 Highway Ave, Nobleford, Alberta, with Pastor Jim Zondervan officiating. A private family Interment will be held in the Nobleford Monarch Cemetery.
Visit www.mbfunerals.com to send a condolence.