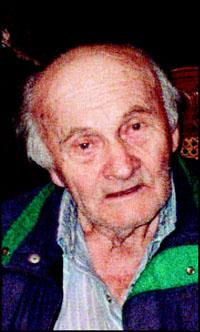 LAURIN MARIE MANN-SWANSON of Lethbridge, cherished wife of Don Swanson, passed away peacefully on December 31, 2012 at the age of 57 years, following a valiant battle with cancer. Laurin was born to George and Nellie Mann on April 2, 1955 in Lacombe, AB. She attended public schools in Lethbridge and Boulder, CO and earned […] 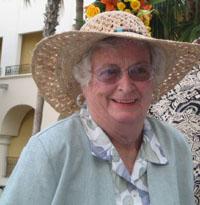 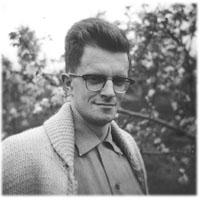 THEODORE “TED” NICHOLSON, passed away suddenly on January 1, 2013 at the age of 82. Predeceased by his daughter Karen, and his parents Marion & Harry. Survived by his wife of 45 years, Margaret, his son Cameron (Jennifer), and grandson Kai of Calgary; sister Joy (Robert) Wells of Richmond, BC; nieces Vivian (Terry) & Sandra […] 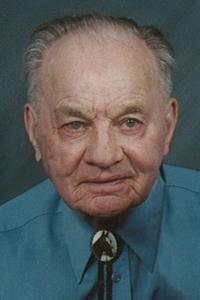 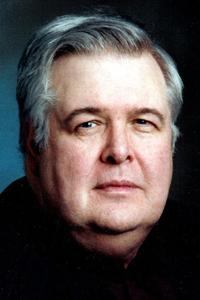 It is with great sadness that we announce the passing of our Dad and Grandpa, ROBERT (BOB) NELSON CHRISTIE of Lethbridge, beloved husband of the late Mrs. Carolla Christie, on Tuesday, January 1, 2013 at the age of 68 years. Bob touched and influenced many lives. He will always be remembered for his caring, generosity […] 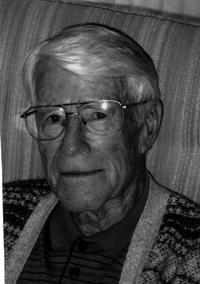 MR. GEORGE COUTTS passed away in Lethbridge on Monday, December 31, 2012 at the age of 94 years. George was born on August 26, 1918 in the town of Wishaw, District of Cambusnethan, County of Lanark, Scotland. George emigrated to Canada with his mother Christina and five of his siblings in 1921. His father James […]