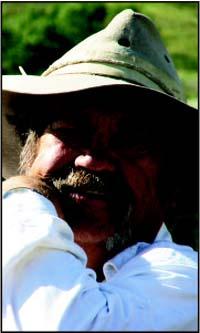 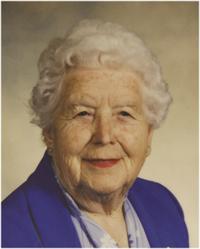 THOMAS “TOM” JOHN NICOL, beloved husband of Llynn Nicol of Coalhurst, passed away peacefully surrounded by his family at the Chinook Regional Hospital on Monday, March 25, 2013 at the age of 65. Besides his loving wife he is survived by his son Jim (Stacy) Nicol and their children Tansy, Tristan, Liam, Emma, and Comfort […] 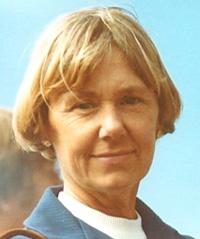 1927 ~ 2013 On March 24, 2013, Clarissa C. (Claire) Ewing of Lethbridge, Alberta, beloved wife of Sherm, passed peacefully at age 85 after a short illness with cancer. Claire was the fourth of five children born to Harold and Constance Clement of Buffalo, NY. After a happy childhood in upstate New York and a […] 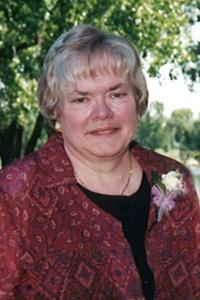 1943 ~ 2013 Margaret Jones of Lethbridge, beloved wife of Garry Jones, passed away on March 26, 2013 at the age of 69 years. Marg was born in Edmonton to Edward and Wanda Miller. She grew up and received her education in Edmonton, becoming a general insurance agent. She worked for McIntyre Insurance before going […]