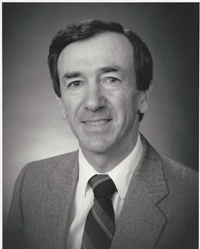 Very special thanks go to the devoted friends, old and new; and family who offered unconditional support, friendship and assistance through this difficult, long journey. We will never be able truly express the extent of our gratitude. Flowers are gratefully declined. Memorial donations may be made in Robert’s honour to charities which he and Fran regularly supported: Edmonton Humane Society, 13620 163 Street, Edmonton T5V 0B2), STARS (1441 Aviation Park NE, PO Box 570, Calgary T2E 8M7), Valour Place Society (11608-145 Street, Edmonton T5M 1V8), and the War Amps (1 Maybrook Drive, Scarborough, Ontario M1V 5K9).