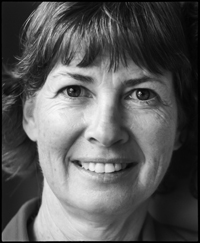 Marilyn Mae Thiessen passed away on July 8, 2015 at Cascade Hospice in Chilliwack, BC at the age of 60. She was born on May 10, 1955 in Three Hills, Alberta. Married in 1975 to Rawlyn Thiessen, they lived in Linden, AB, Neilburg, SK, Seven Persons, AB, and Chilliwack, BC. Wherever she went she was a loving wife and caring mother and she will be sorely missed by many friends and her family.

Marilyn is survived by her loving husband Rawlyn, her children Lisa, Les, Marshall, and Amberly, her parents Walter and Lydda Regehr and her siblings Dorothy, Lyle, Bonita, Connie, and Don.

Henderson’s Funeral Home in care of arrangements. Condolences for the family may be directed to www.hendersonsfunerals.com

One Condolence for “MARILYN MAE THIESSEN”