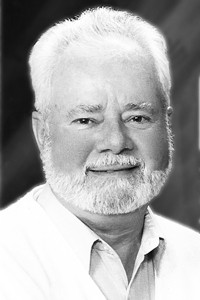 With sad hearts, we regret to announce the passing of Dugald James MacNiven on Saturday, August 15, 2015. Dugald is survived by Lillian, his beloved wife of 58 years; his children: Dugald (Karen), Mary-Lynn (Terry), Robert (Christine); his grandchildren: Danielle (Doug), Jared (Natasha), Leah, Brett, Daniel, Teresa, Brittany, Malissa, TJ and his great- grandchild Hunter. Memorial Service will be held on Saturday, August 22, 2015 at LEYDEN’S CHAPEL OF REMEMBRANCE (corner of 17th Avenue & 2nd Street SW, Calgary, AB) at 12:00 p.m. A Celebration of Life will be held at the Redcliff Seniors Centre on Saturday, September 19, 2015. Donations may be made to Gordon Memorial United Church, 401-2 St SE, SS 2, Redcliff, AB T0J 2P2. Memories and condolences may be shared with the family by visiting leydens.com.

One Condolence for “MacNIVEN, Dugald James”