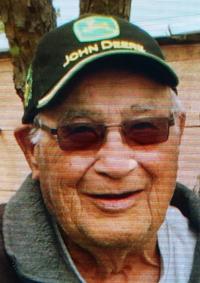 Prayers will be held Sunday, April 17 at 7:00 pm at the Little Flower Catholic Church in Leader.

The funeral will be held Monday, April 18 at 11:00 am at the Little Flower Catholic Church in Leader.

In lieu of flowers, donations can be made to the Leader Hospital (Box 129 Leader, SK S0N 1H0) for the purchase of furniture for the new hospital facility, the Make a Wish Foundation, the Kendra Meier Foundation or any SPCA.