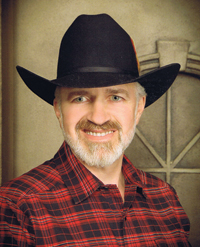 It is with great sadness that we learn of the passing or our son, brother, uncle, cousin, and friend, James Otto (Jim) Hahn, who will be long remembered and missed.

Jim had too many friends and family to be named individually, however, their loss is noted and deeply felt.