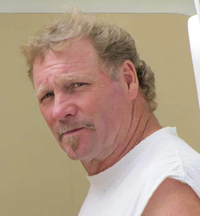 Brent Murray Nowicki, 65, passed away unexpectedly on December 29th while vacationing in Mexico. He is survived and sadly missed by his wife, Renee, three children, Leslie-Ann, Kyle (Kim), and Lacey, and three precious grandsons, Tyson, Nate and Zak Nowicki. He is also survived by his five brothers, Randy, Ken, and Brian Nowicki, and Bill and Dale Logan, as well as numerous nieces and nephews, and many friends. Brent’s wonderful sense of humour and his willingness to lend a helping hand will be missed by everyone who knew him. He was predeceased by his parents, John and Dorothy Nowicki and his sister, Lorrie. A private memorial service will be held at a later date.