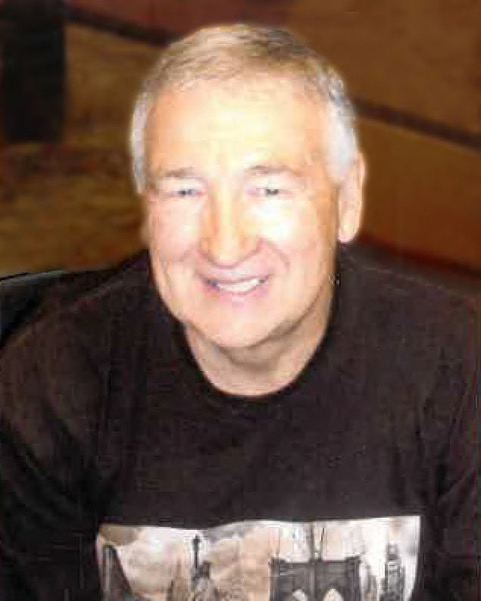 RICHARD BUSSE February 9, 1945 – December 2, 2022 It is with heavy hearts that we announce the passing of our Dad. Richard was born in Watrous, Saskatchewan and spent most of his youth living a fun life with family and friends in Medicine Hat, Alberta. A lot of that time was also spent at the family cottage at Elk Water Lake, Alberta. When he met and married the love of his life Donna Busse (Weiss), they moved to Calgary, Alberta in 1967 to begin their careers. He in management at Canada Safeway and she as a hairstylist. Shortly after they welcomed their daughter Marla and another daughter Danielle. In 1979 Richard left Safeway to start his own insurance company “Calgary West Insurance”. Eventually both his daughters joined the business and became his partners. Richard was known for his sense of humor, always telling jokes and was the life of every party. He loved boating and motorcycle riding at his cottage during the summer and travelling to Mexico in the winter. He also had a love for mustang convertibles, owning several throughout his life. Richard made sure each of his grandchildren were given one on their 16th birthday. Richard’s grandchildren were the light of his life and he did everything for them. He was often referred to as “Bad Grandpa” for teaching them all the naughty things in life. He was generous with them to a fault. Richard was predeceased by his beautiful soulmate Donna, his parents Henry and Pearl, brother “Buzz”, special Uncle Lloyd and cousin Bryan. He leaves behind in deep sadness, his daughters; Marla Bondy (Rob) and Danielle Drescher (Colin), three precious grandchildren; Jade Charron (Brad), Logan Bondy (Chelsea) and Braeden Drescher (Jordynn). He also leaves his special angel love Vivian Osgood who cared for him during his illness, never leaving his side. We could not have gotten through without her. Richard will be missed by his brother Earl Busse (Kathy), sister and brother in law Pam & Ron Bolokoski and his best buddies; Errol, Ed, Stu, Jack and Murray. Rest in love, light and Peace with our Mommy Donna, Dad we will love and remember you forever. A Funeral Service will be held at Foster’s Garden Chapel, 3220 4 Street N.W., Calgary, Alberta (across from Queen’s Park Cemetery) on Saturday, December 10, 2022 at 10:00 AM. Interment to follow at Queen’s Park Cemetery. Expressions of sympathy may be forwarded to the family, via the website: www.fostersgardenchapel.ca.