Margaret Louise Black of Slave Lake, formerly of Medicine Hat, beloved wife of the late James Reginald “Reg” Black, passed away on Monday, July 8th, 2013 at the age of 92 years. Margaret leaves to cherish her memory her children, Bob (Dixie) of Maple Creek, Graham (Pearl) of Medicine Hat, and Jane (Arnie) Dreger of […] 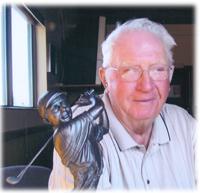 1927 ~ 2013Bruce Cecil Graham, beloved husband of Hazel Graham, passed away peacefully at the Medicine Hat Hospital while surrounded by his loving family, on Friday, July 19, 2013, at the age of 85 years.  After serving in the Navy for seven years, he was the proud owner of Walt & Bruce’s Esso.  Bruce was […] 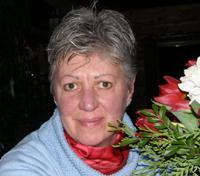 June 11, 1955 – July 19, 2013Beverley has passed from us after a sudden but short illness. She was a woman no one will forget. Beverley was born the first child of Emma and Hubert Anhorn, spending her pre-school years at a small farm near Schuler in S.E. Alberta. Kelvin soon joined them and the […] 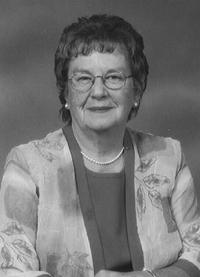 It is with great sadness that we announce the sudden passing of Patricia Carol Gould on Saturday, July 6th, 2013 at home in Rockland, Ontario at the age of 75 years. Born in Medicine Hat, Pat was predeceased by her parents, Joseph and Wanda (Senwich) Teel; a brother, William Teel; and a daughter, Brenda Lee […]

Our father, grandfather and friend Grant Hughes, born April 24, 1947, found peace on the morning of July 15, 2013. Grant (“Big Red”) is survived by Delia, his wife of 43 years, his son Clinton Hughes (Ross Hodgson), daughter Alison Clarkson and three grandchildren; Boe, Brett and Trewin. He is also survived by his mother […]