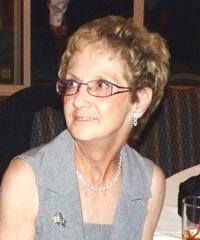 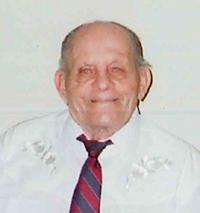 Stanley Turkosz, beloved husband of Elisabeth “Elsie” Turkosz of Medicine Hat, passed away at the Medicine Hat Regional Hospital on Saturday, January 11th, 2014 at the age of 88 years, just 18 days short of 89. Stanley is survived by his loving wife of 55 years, Elsie; his two sisters, Helen Knutson of Medicine Hat […]

1955 – 2013 It is with great love and sorrow in our hearts we announce the passing of Kim Sharmaine Marose, our wonderful wife, mom and grandma on Tuesday, December 17, 2013, surrounded by the love of her family. A private burial service will be held at the Taber Memorial Garden prior to the funeral […] 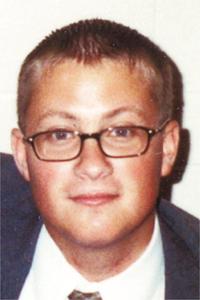 1980 – 2013 Garth Ryan Jensen, beloved son of Garth and Barbara Jensen of Stirling, passed away in Edmonton on Monday, December 23, 2013 at the age of 33 years. Relatives and friends are invited to meet with the family at The Church of Jesus Christ of Latter-day Saints, 413 – 3 Street, Stirling on […] 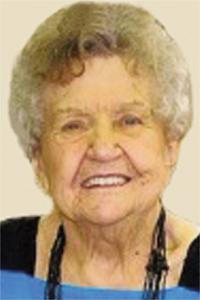 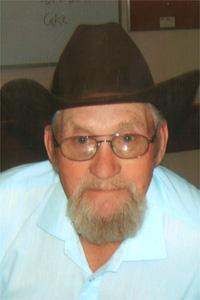 MR. JOHN LATURNUS SR, passed away at the Sunny South Lodge in Coaldale on Sunday, January 12, 2014 at the age of 94 years. Those that wish may pay their respects prior to the Funeral Service at CORNERTONE FUNERAL HOME, from 12:00 P.M. – 12:45 P.M. A Funeral Service will be held at CORNERSTONE FUNERAL […] 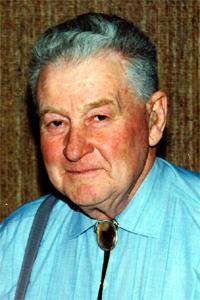