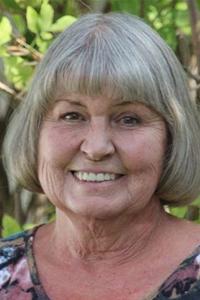 1947 ~ 2013 Betsy Ann Elliott (Beaudrie) beloved wife of Harold Elliott of Lethbridge passed away peacefully with her family by her side on Monday, May 13, 2013 at the age of 65. Besides her loving husband Harold, Betsy is survived by her loving children Laurie (Bret) Baker, Teresa Elliott-Doersam and Nicholas Doersam; her grandchildren […] 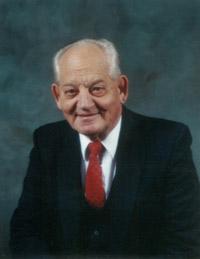 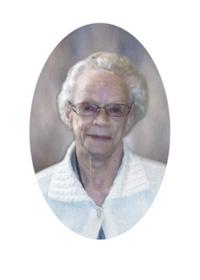 EMMA (TEIGEN-SWIHART) WILSON, of Lethbridge AB., passed away at Legacy Lodge on Sunday, May 12, 2013 at the age of 96 years. Emma was born in Robsart, Saskatchewan on October 4, 1916. She is survived by children Novajean (Ray) Swihart and Garret (Karen) Swihart, grandchildren Ben (Nan) Bell, Bonnie (Brent) Murray, Yvonne (Gordon) McPherson, Gloria […] 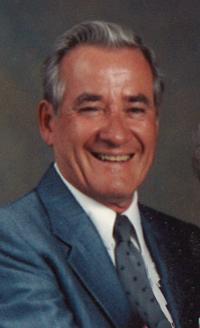 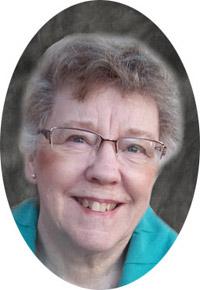 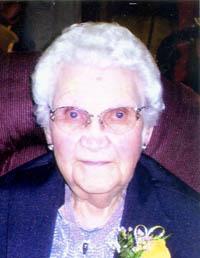 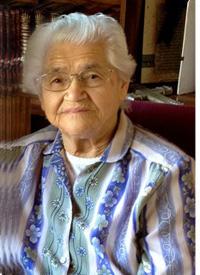