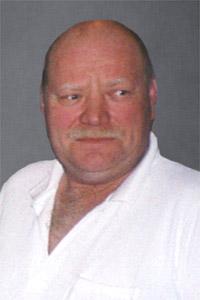 MR. RICHARD ALVIN SCHULTZ, beloved husband of Linda Bruneau of Coaldale, passed away suddenly at home on Saturday, August 16, 2014 at the age of 59 years. Left to mourn his passing are his brothers, Michael (Monica), Tom (Alice), Roy (Trudy) Schultz, his step children – Angele (Shawn) Marc, and his grandchildren Logan and Jayden. He will also be missed by his numerous nieces and nephews. As per Richard\’s request, there will be no formal funeral service.